In nursery and reception children are introduced to Phase 1 of the letters and sounds programme. Phase One supports the development of speaking and listening and awareness of sounds. Our aim is to teach your children the important basic elements of letters and sounds such as oral segmenting and blending of familiar words.

The purpose of Phase 2 is to teach at least 19 letters, and move children on from oral blending and segmentation to blending and segmenting with letters. By the end of the phase many children should be able to read some VC and CVC words and to spell them either using magnetic letters or by writing the letters on paper or on whiteboards. We use Jolly Phonics to implement letter/grapheme recognition and letter sounds/phonemes

Watch and sing along to the Jolly Phonics songs here

At Greystoke we follow the DFES Letters and Sounds phonics programme

Letters and Sounds is a phonics resource published by the Department for Education and Skills in 2007. It aims to build children's speaking and listening skills in their own right as well as to prepare children for learning to read by developing their phonic knowledge and skills. It sets out a detailed and systematic programme for teaching phonic skills for children starting by the age of five, with the aim of them becoming fluent readers by age seven.

There are six overlapping phases. The table below is a summary based on the Letters and Sounds guidance

Phase One - finding, listening and making sounds in the environment 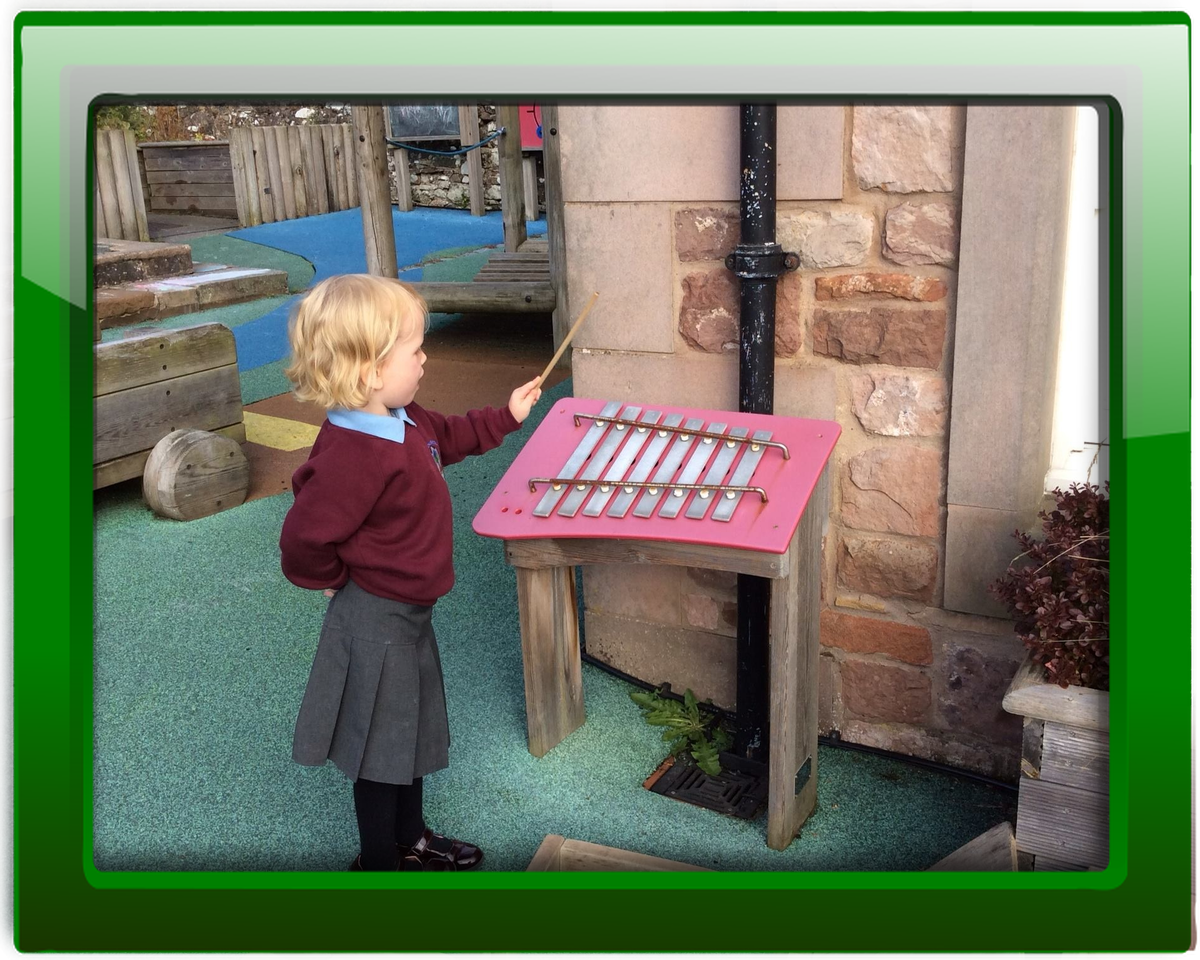 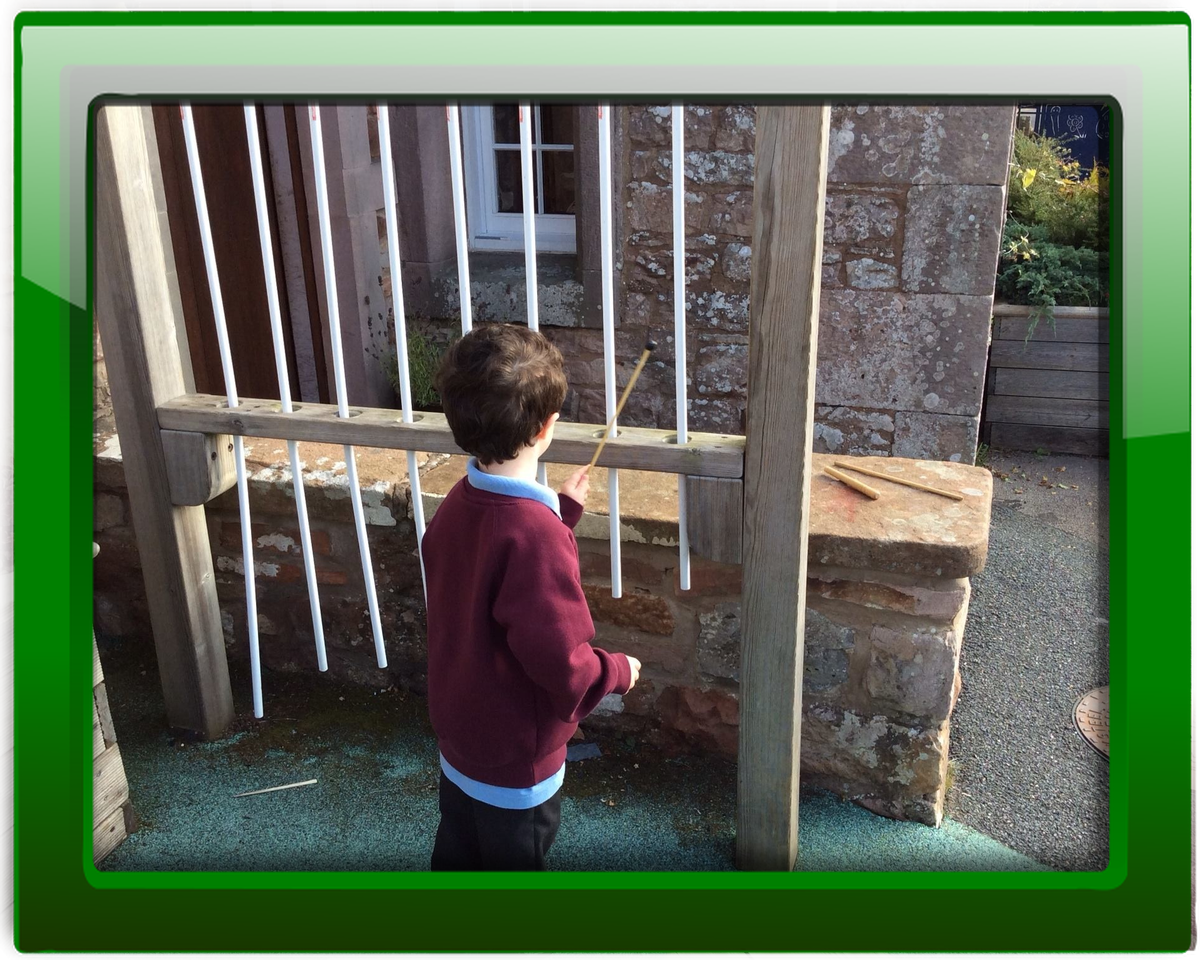 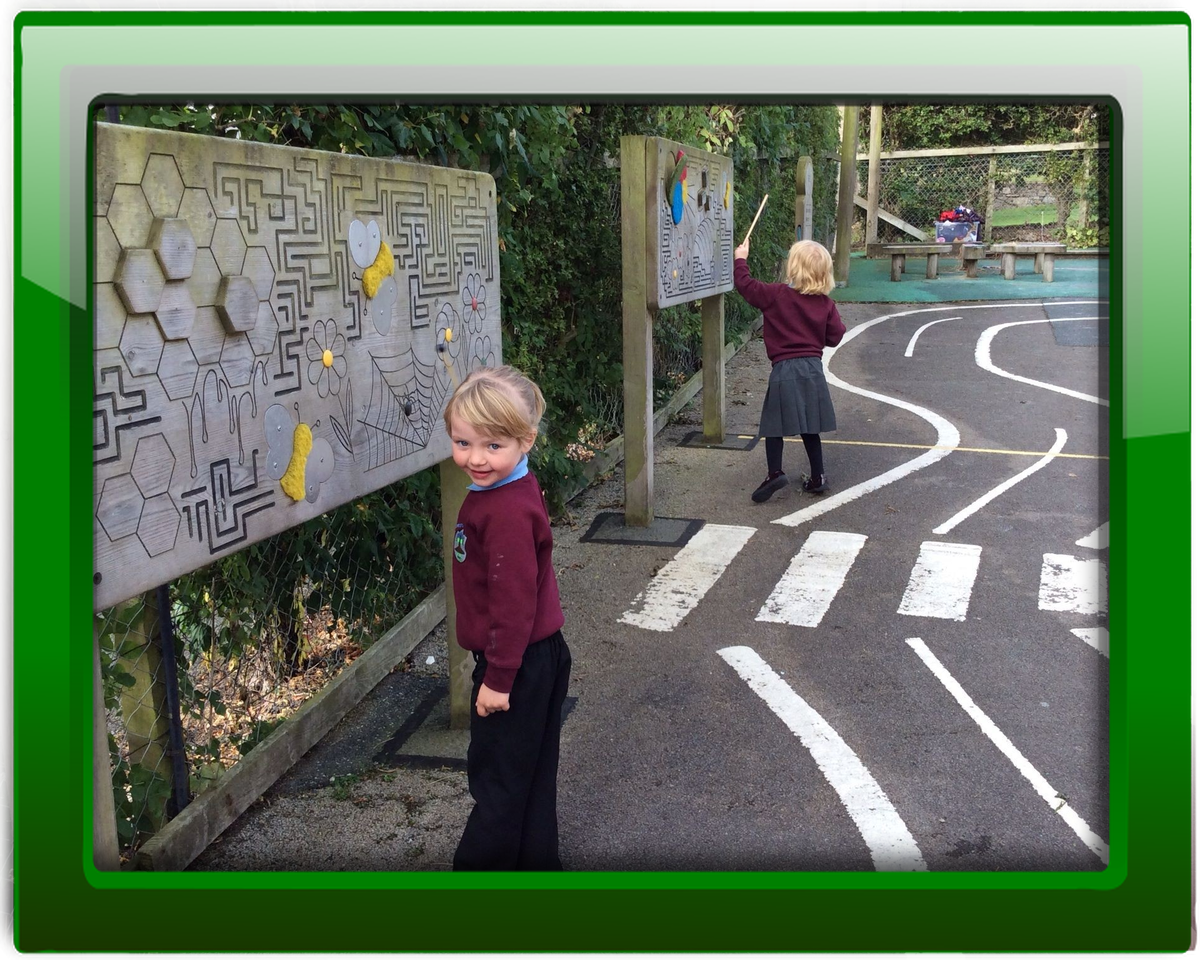 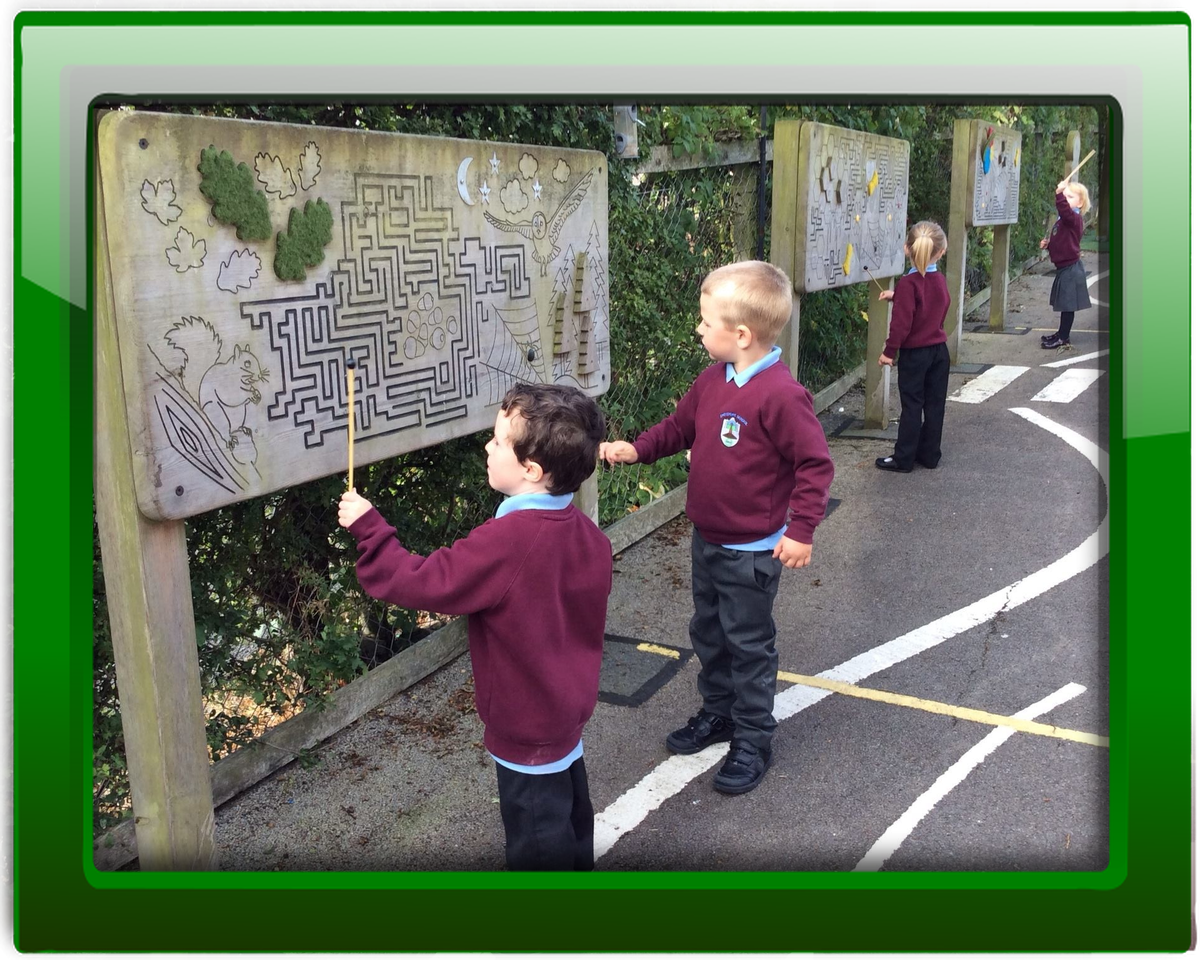 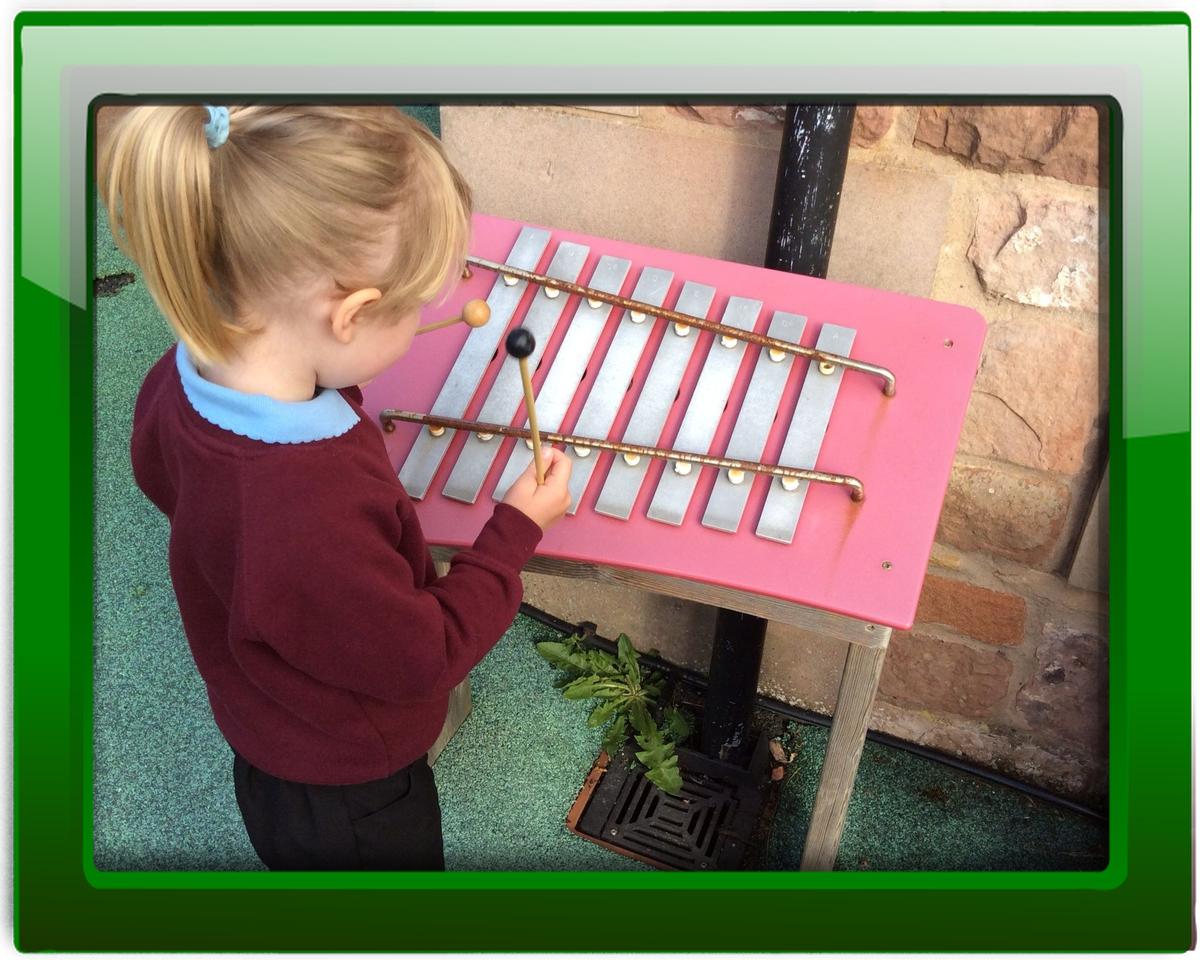 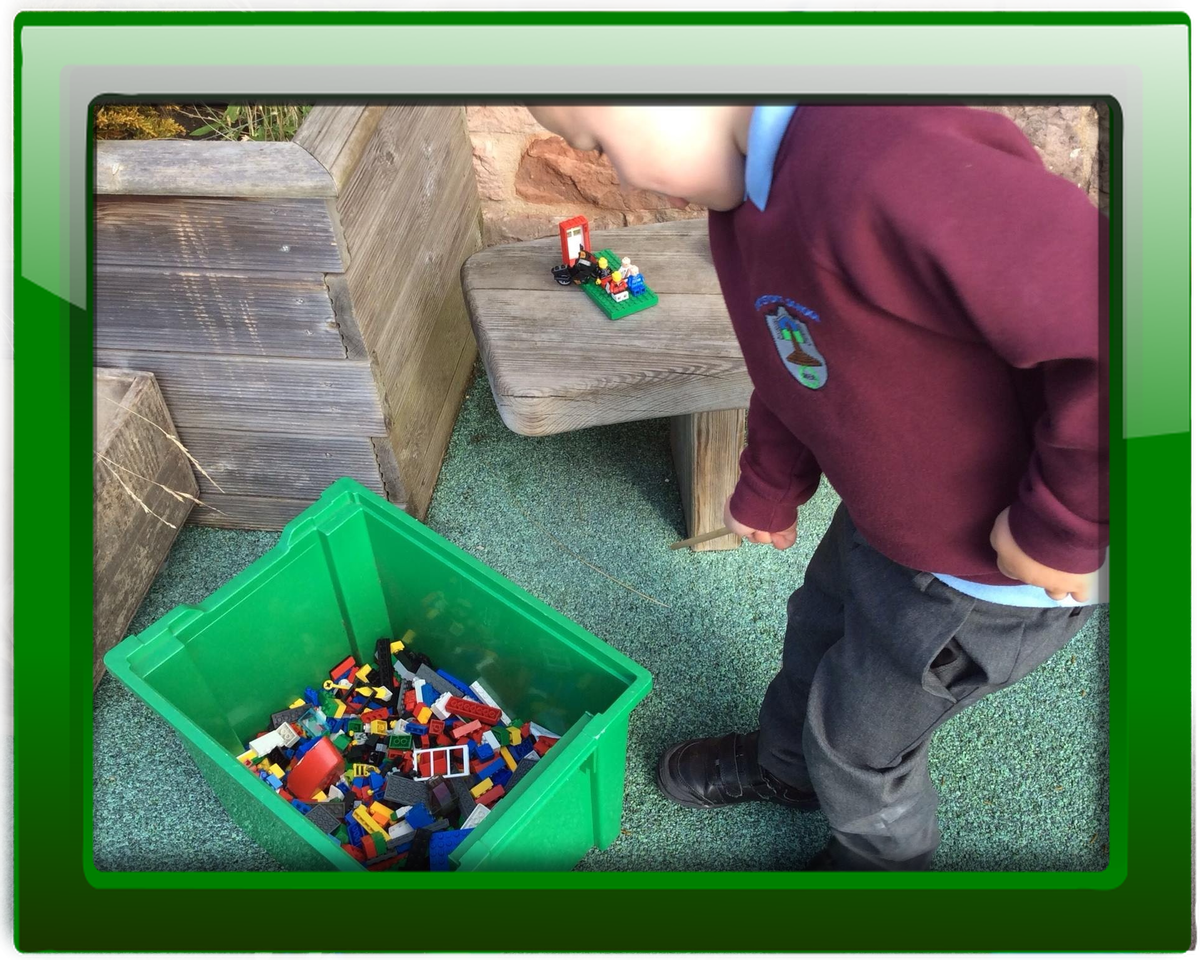 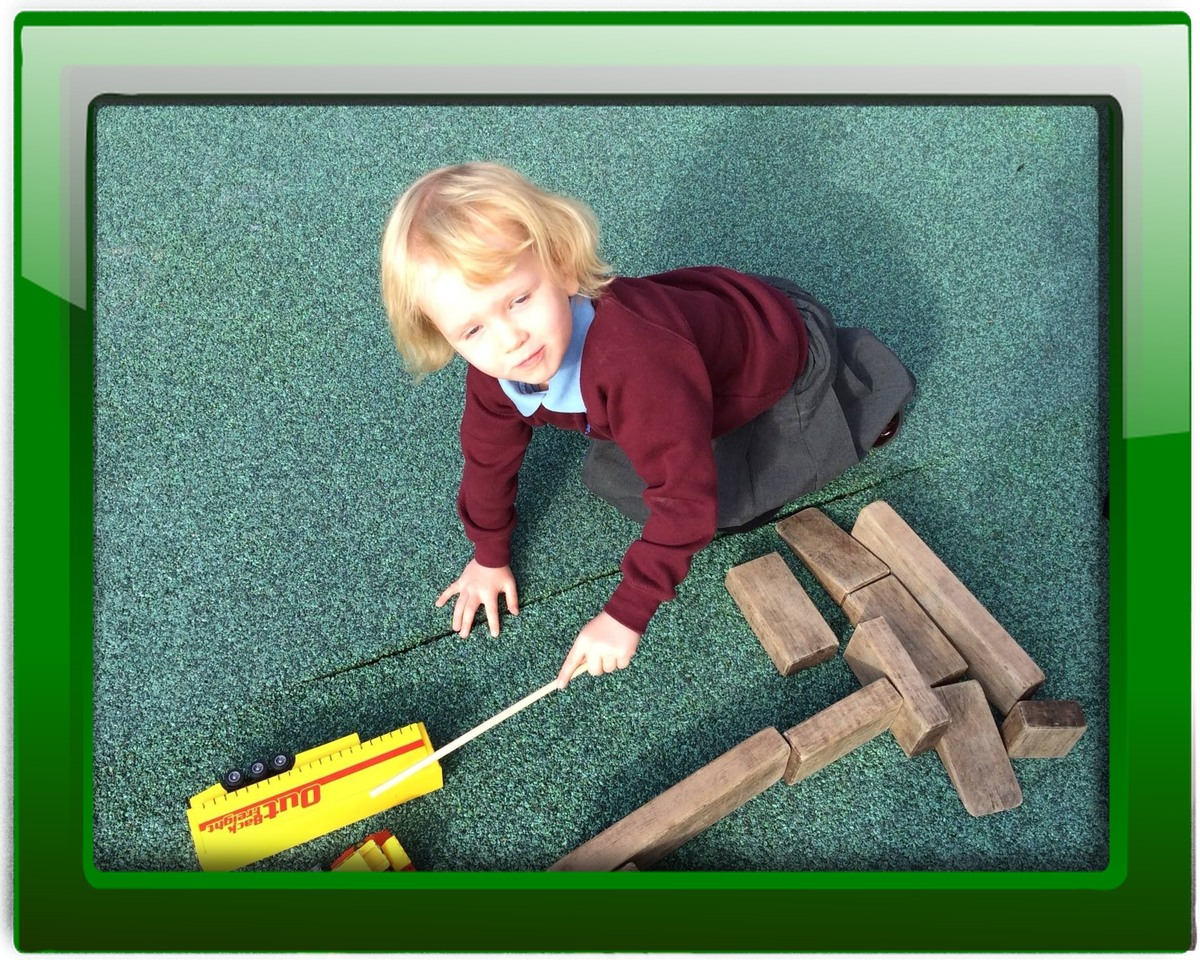 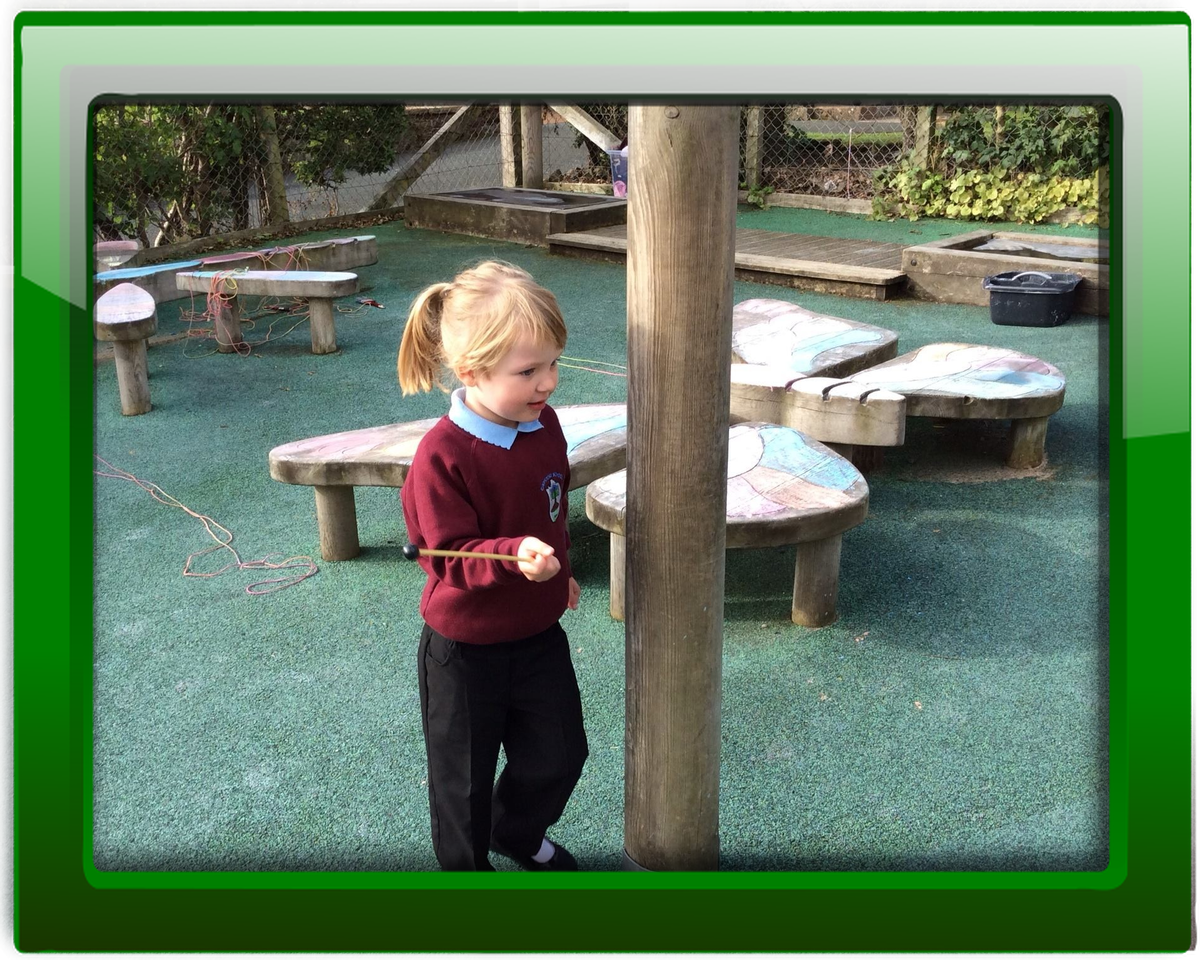 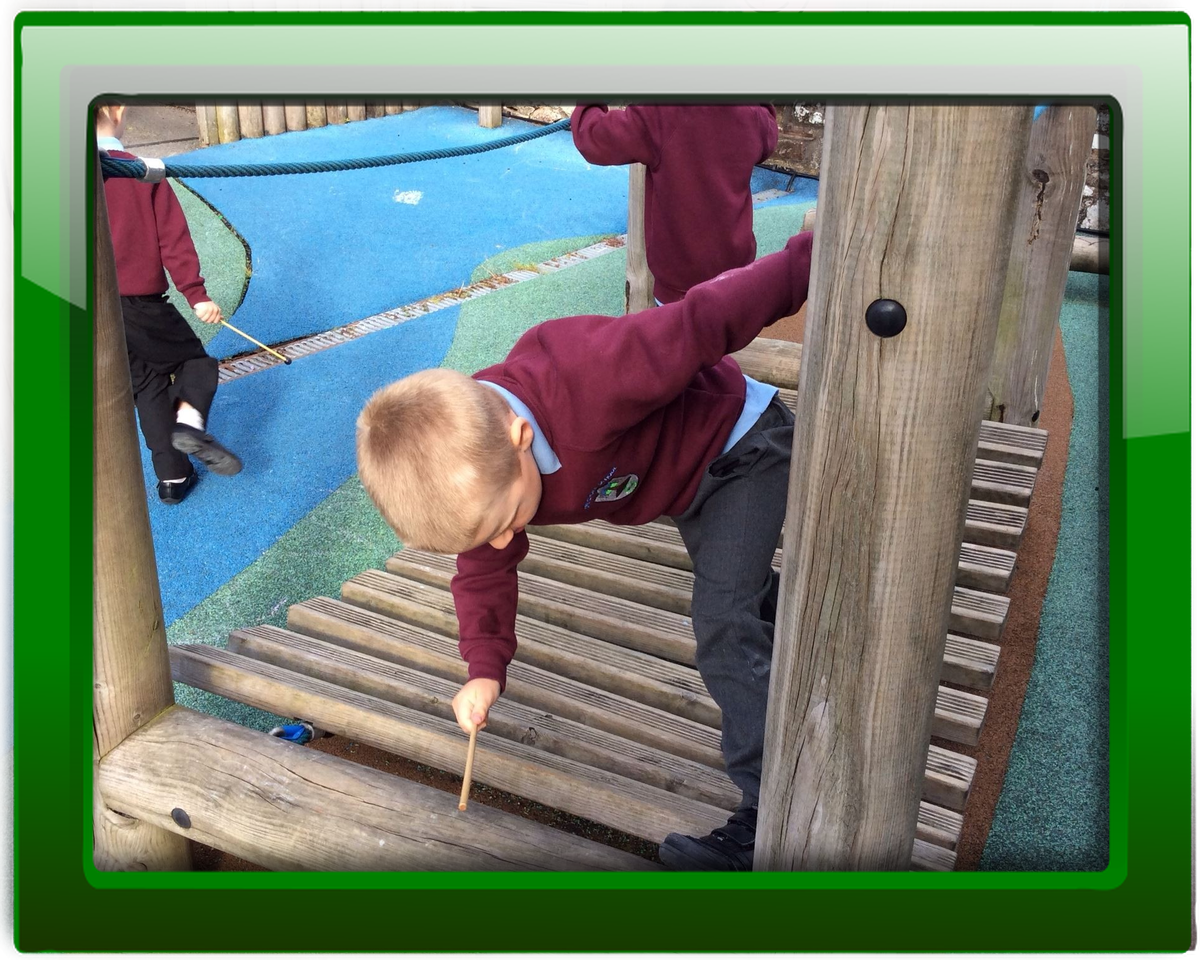 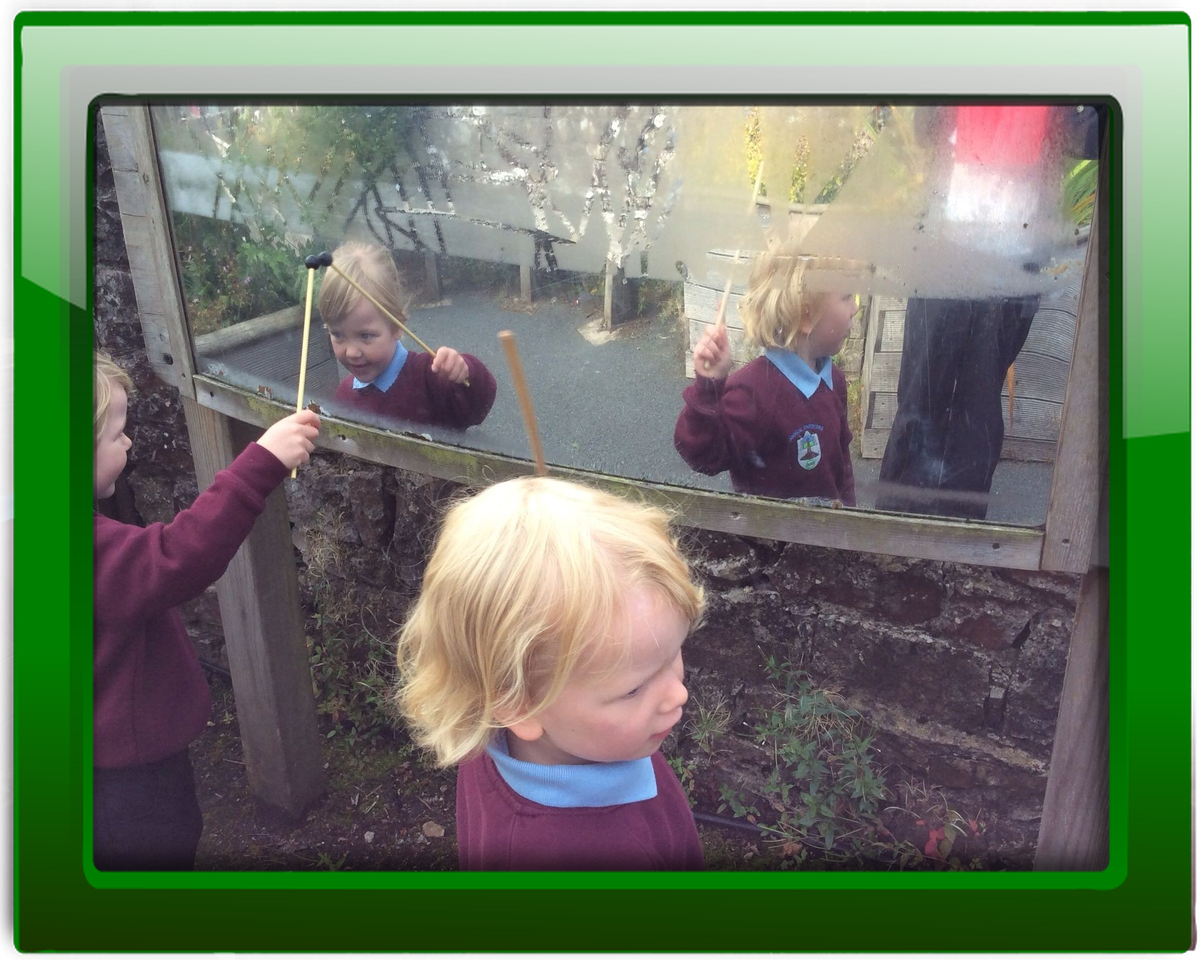 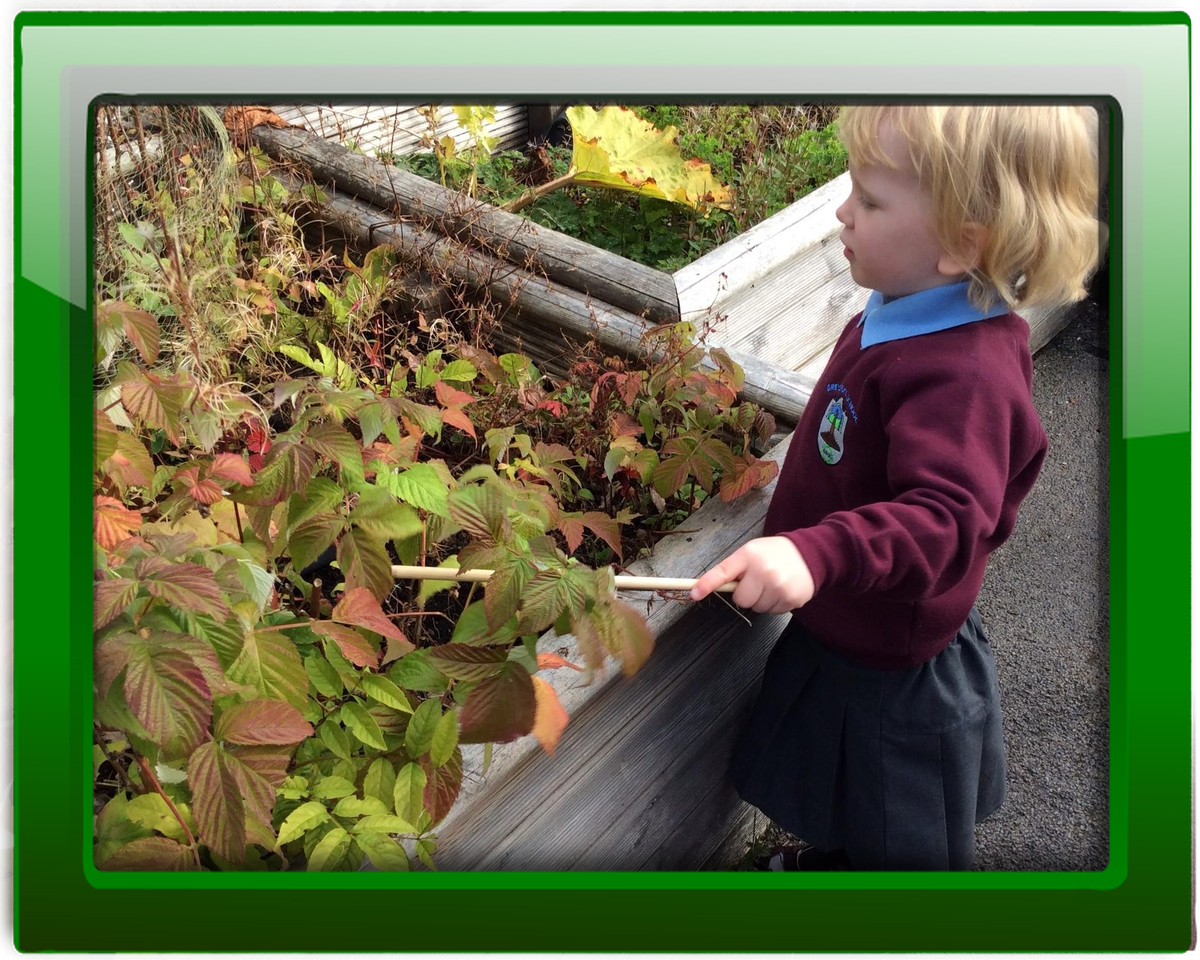 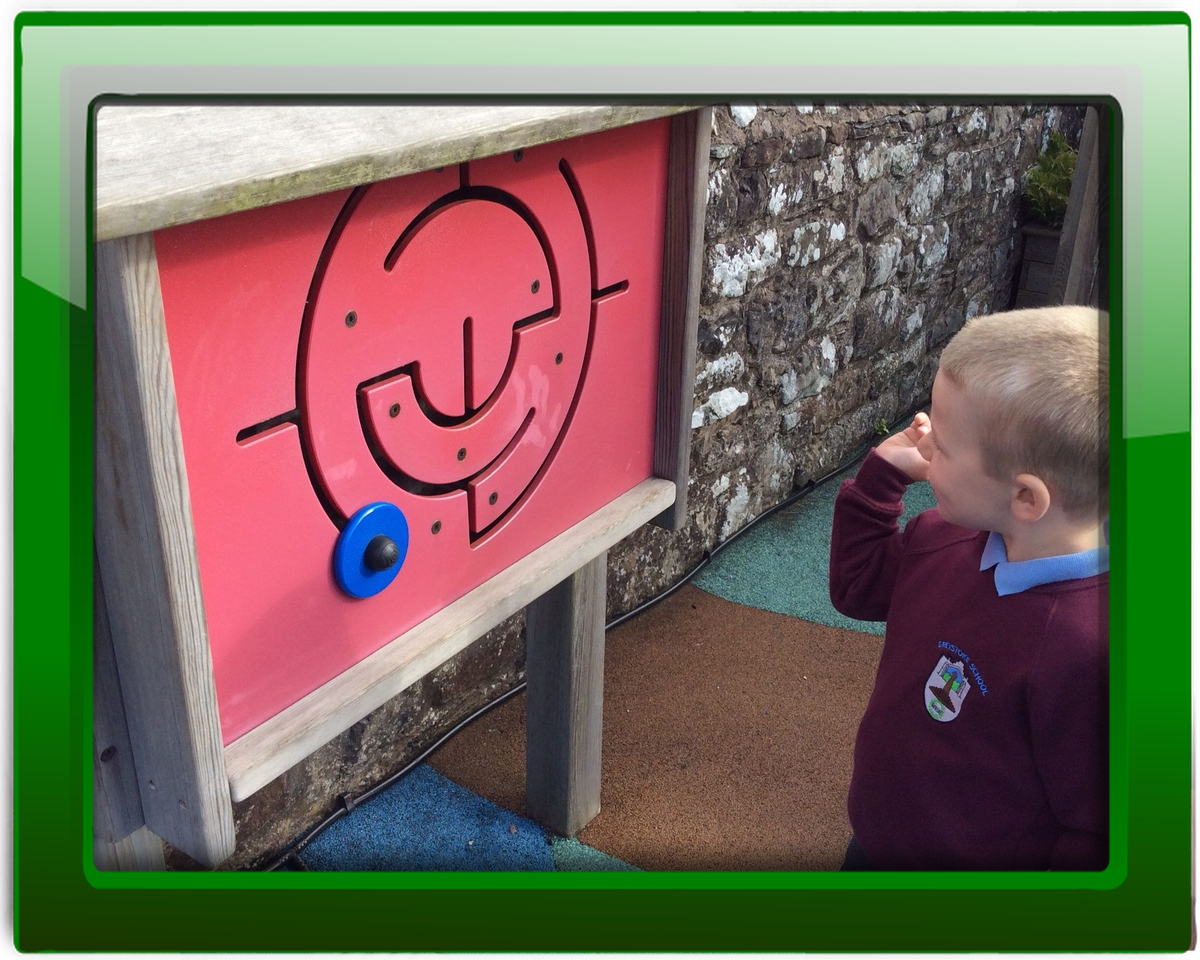 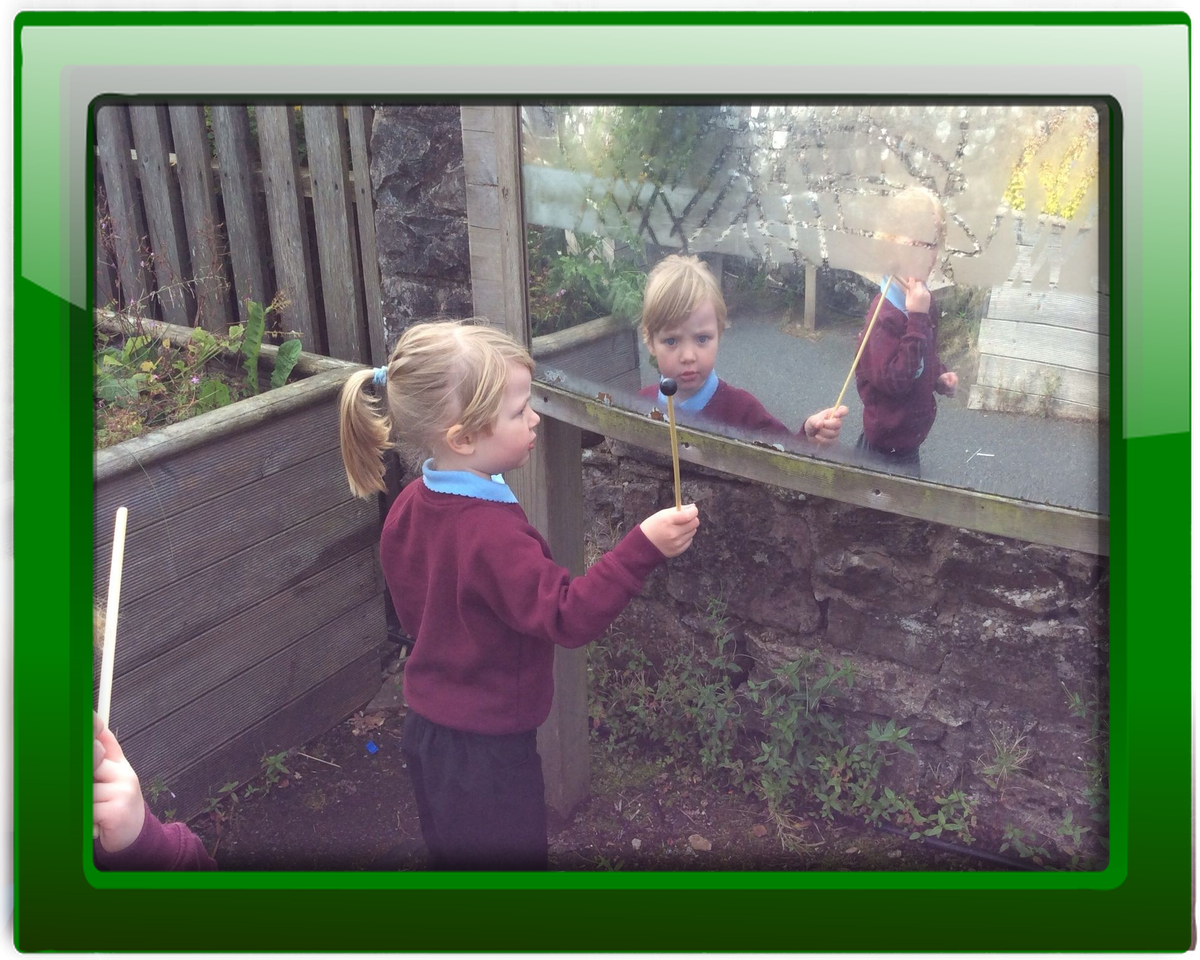 Phase 1 - Exploring sounds all around us 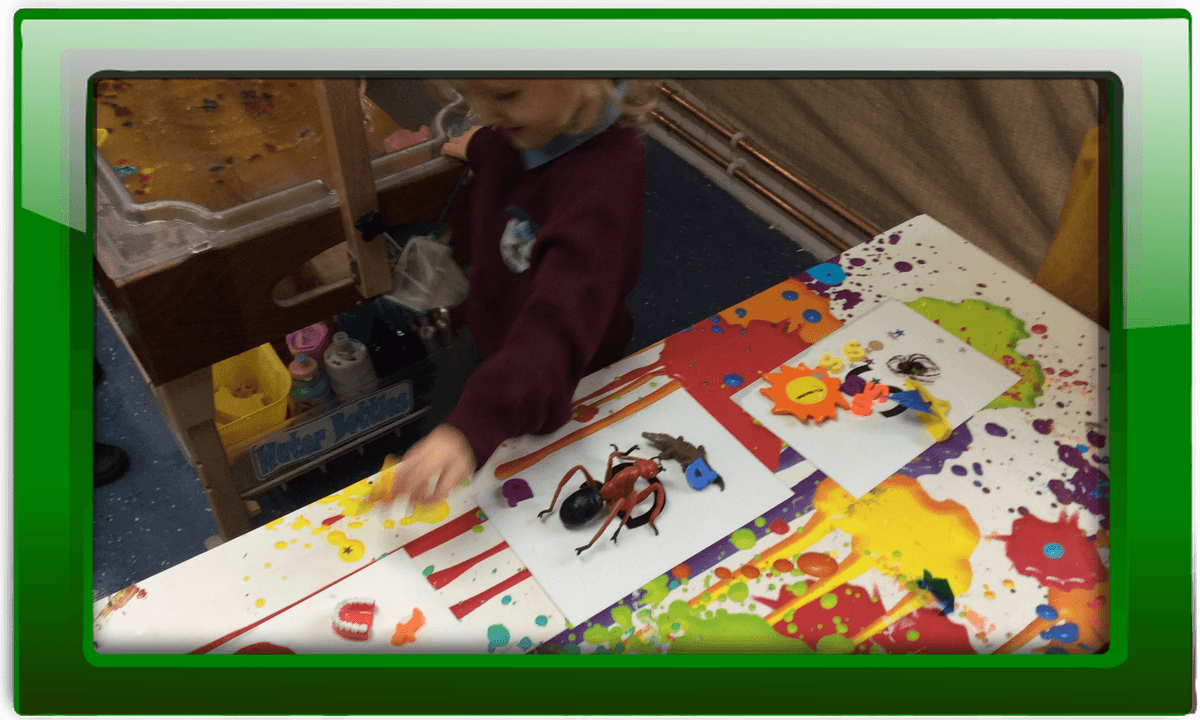 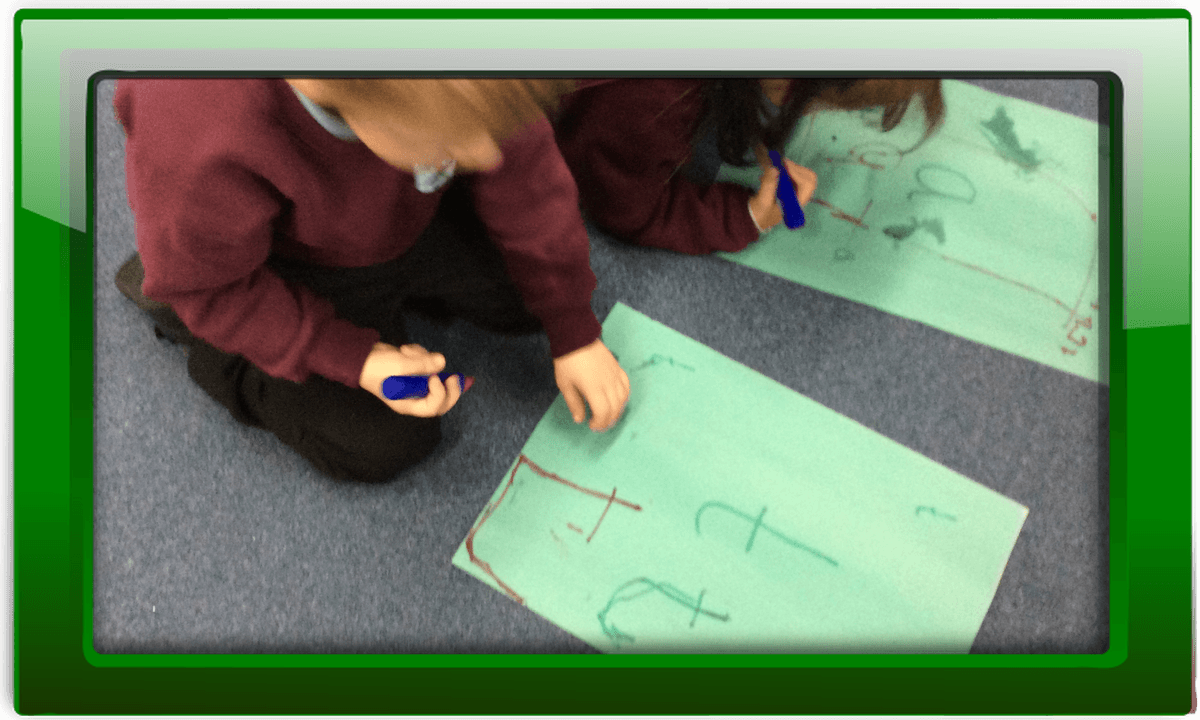 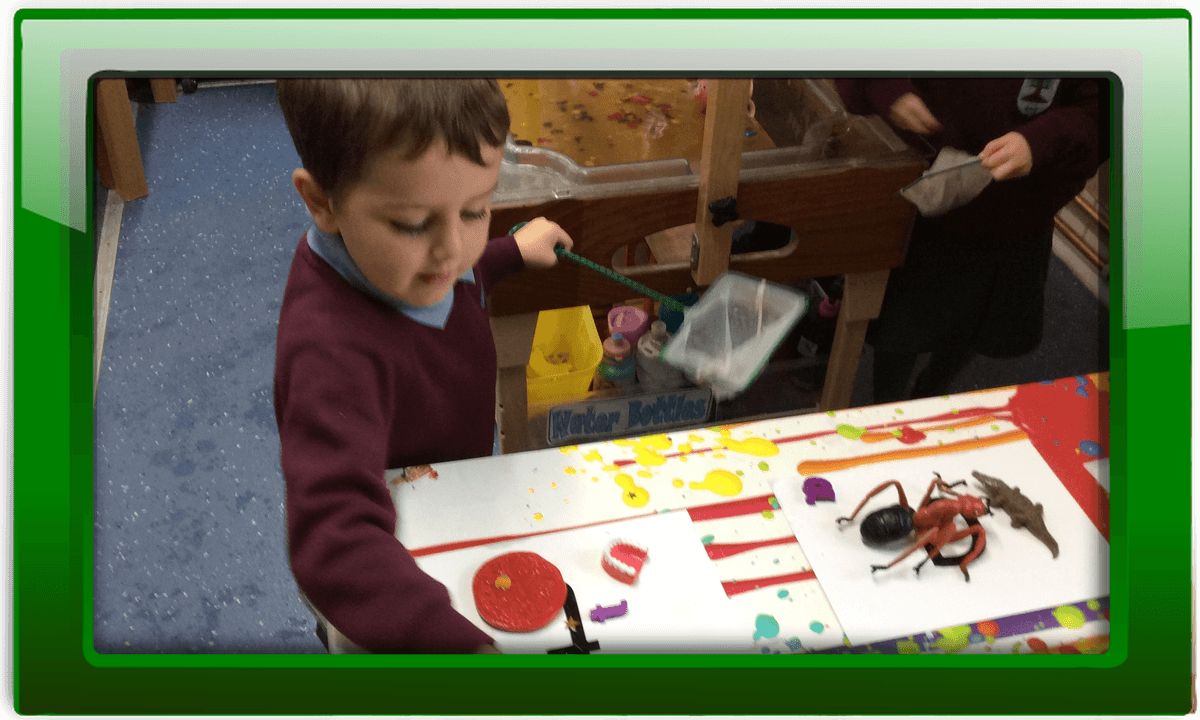 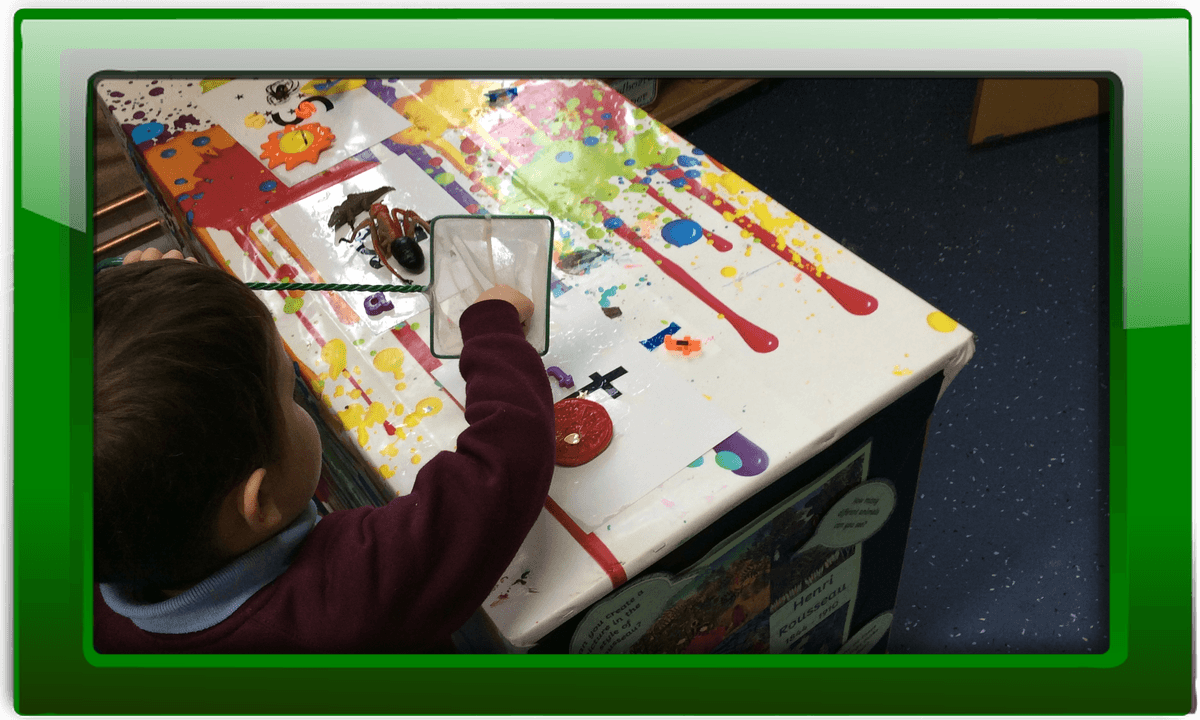 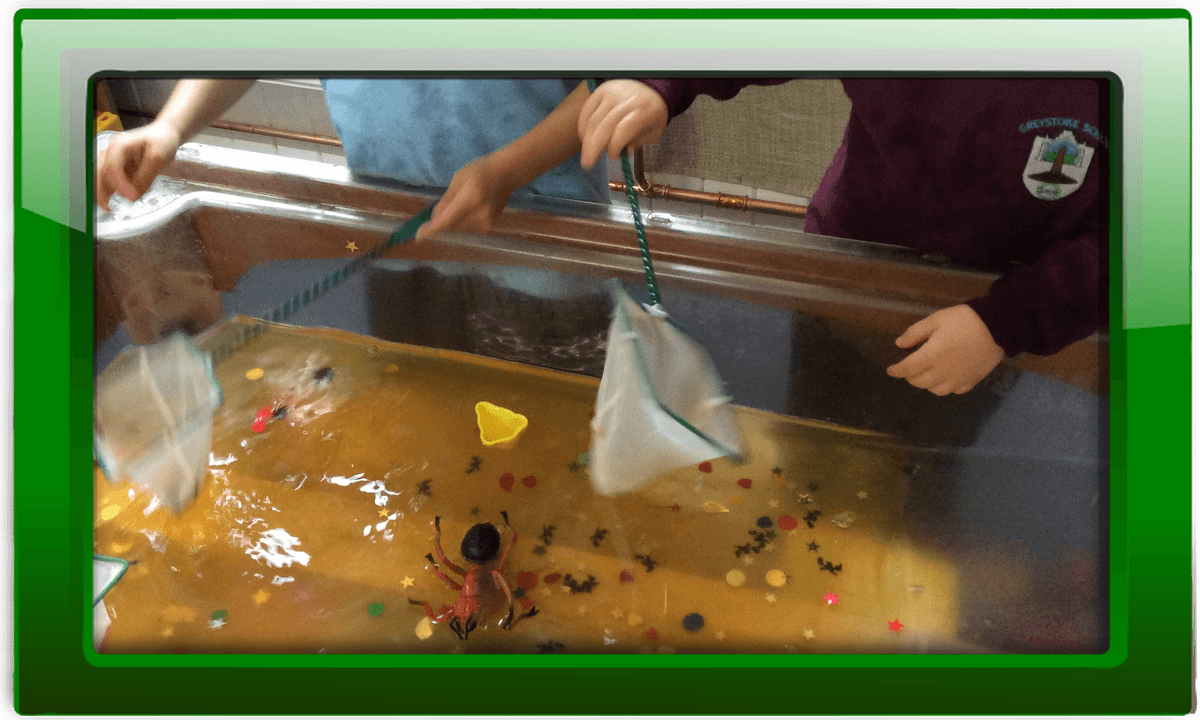 Activities to enjoy at home: